Your Liberal Candidate For 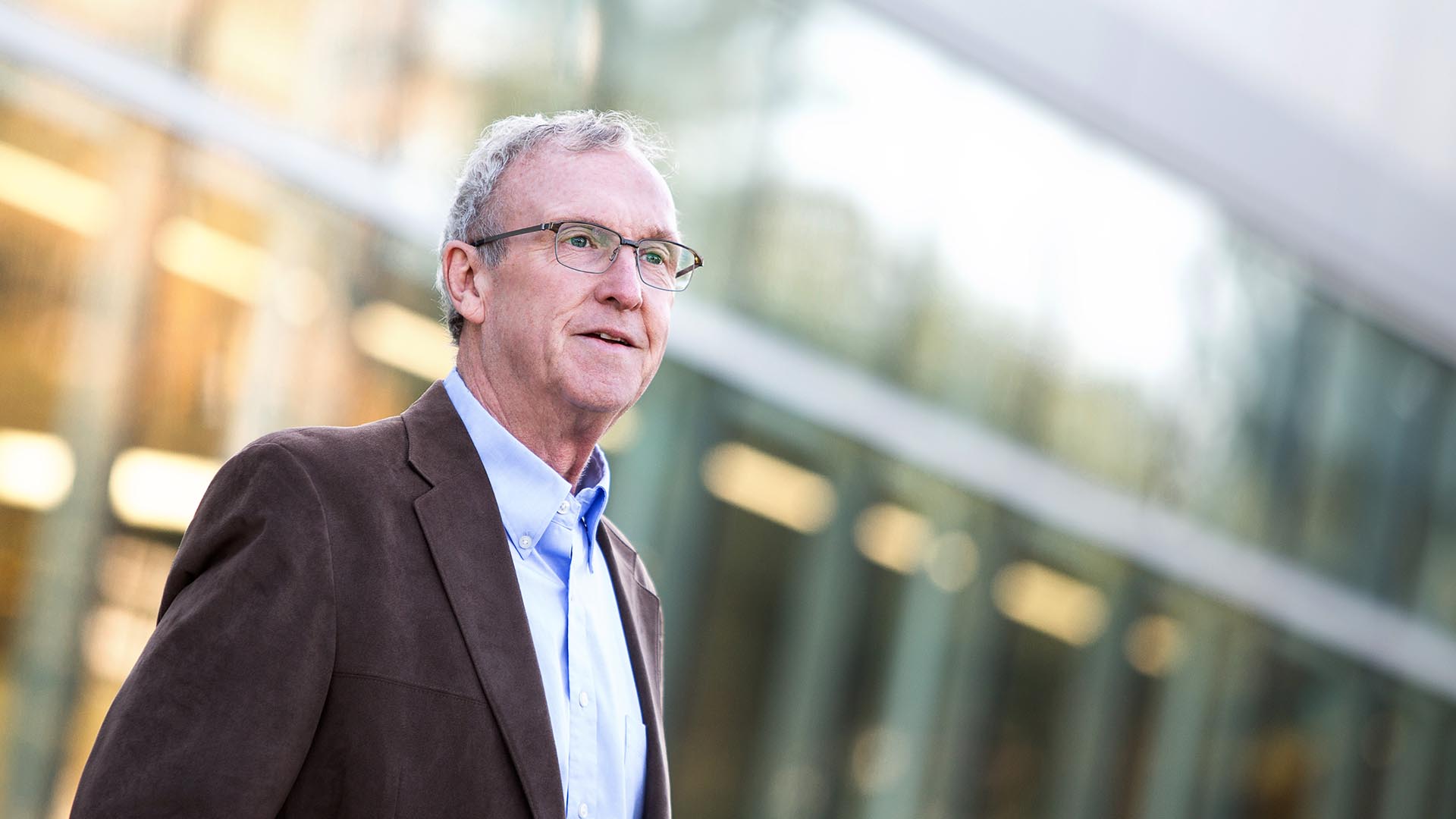 Gordie Hogg, working hard for you in South Surrey–White Rock 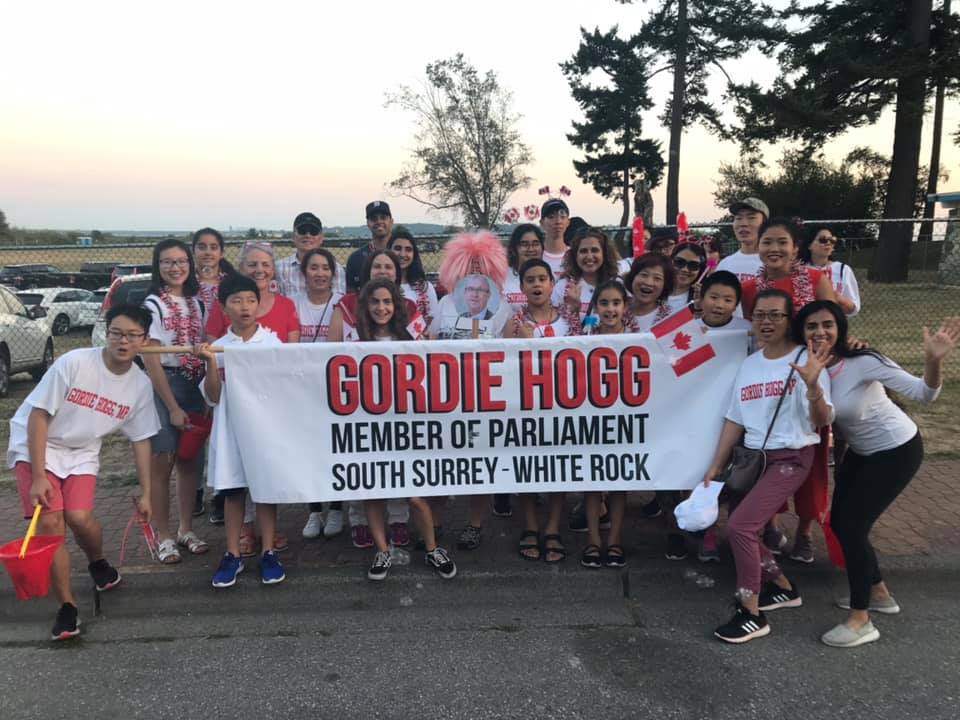 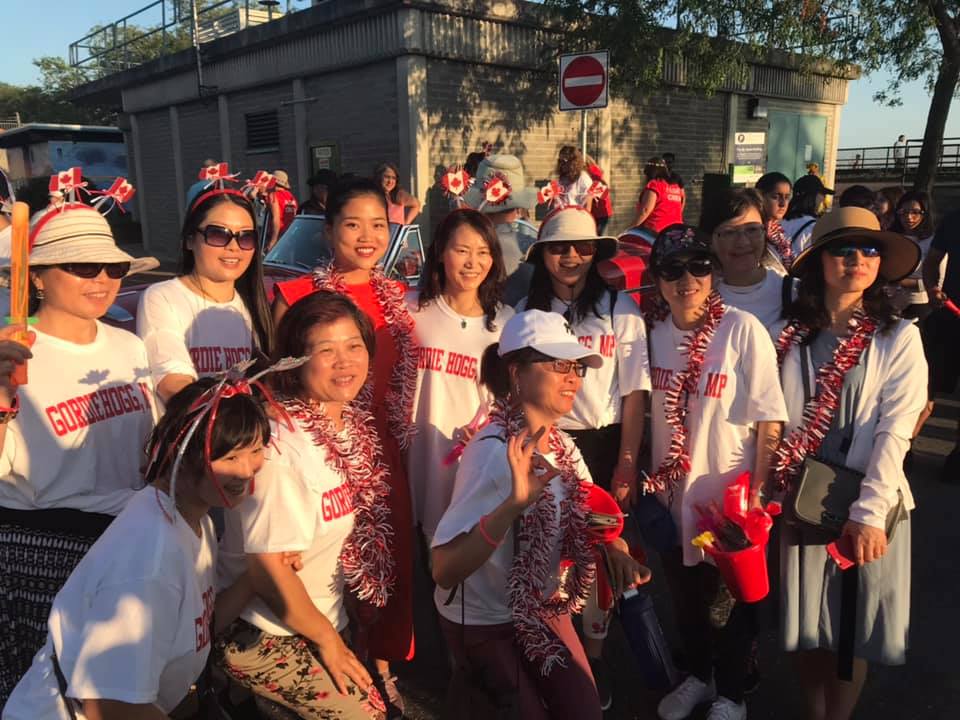 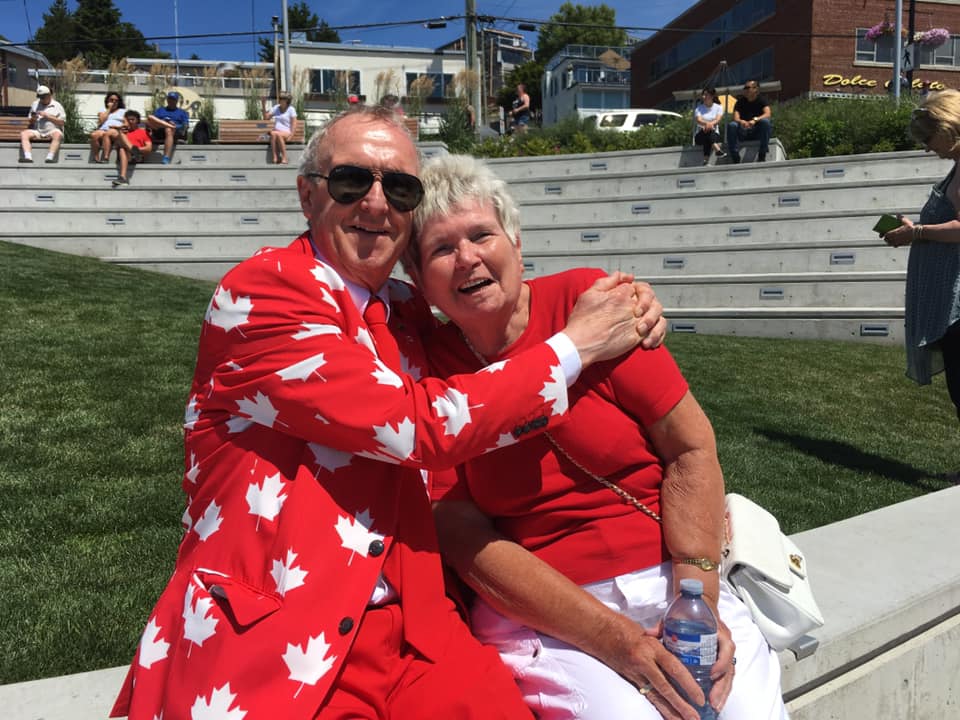 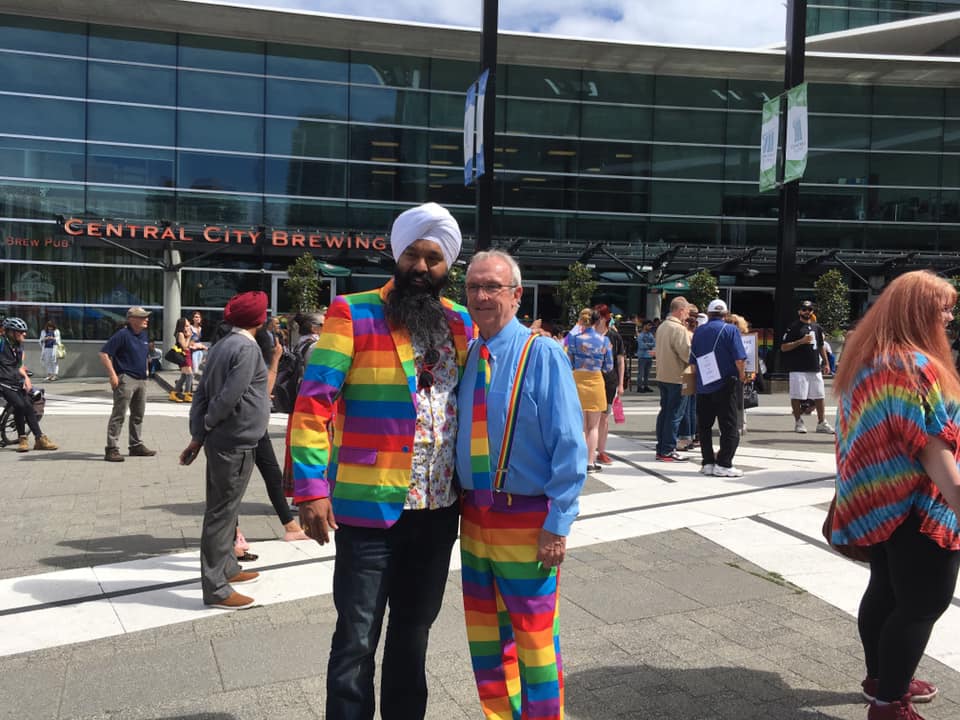 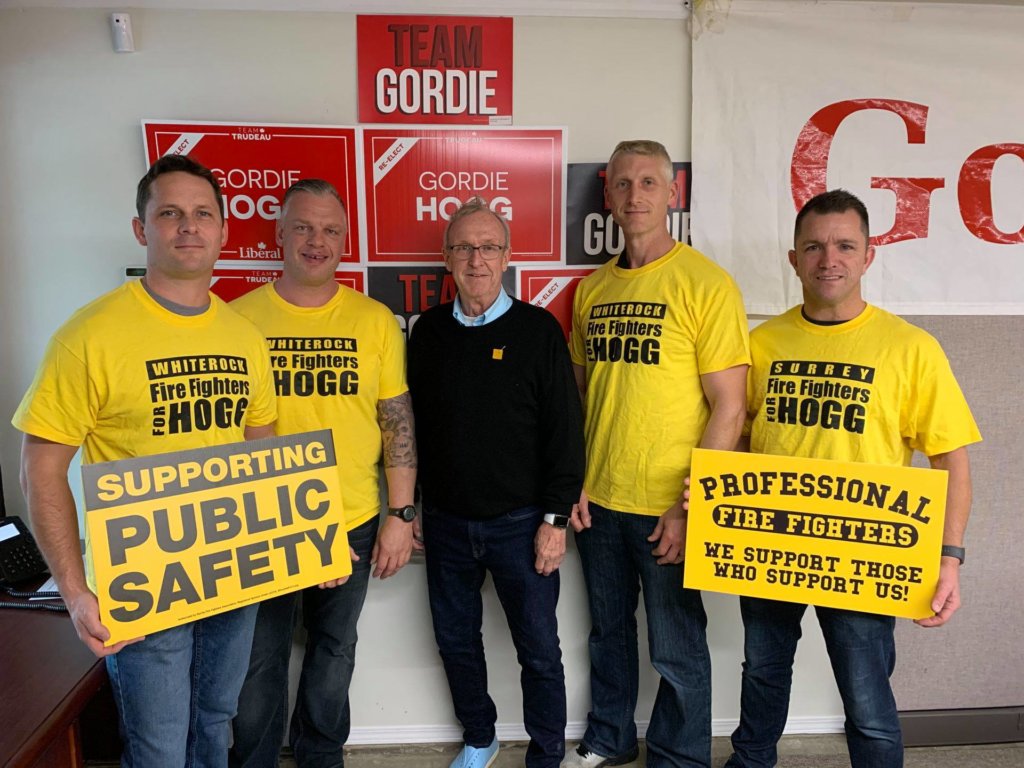 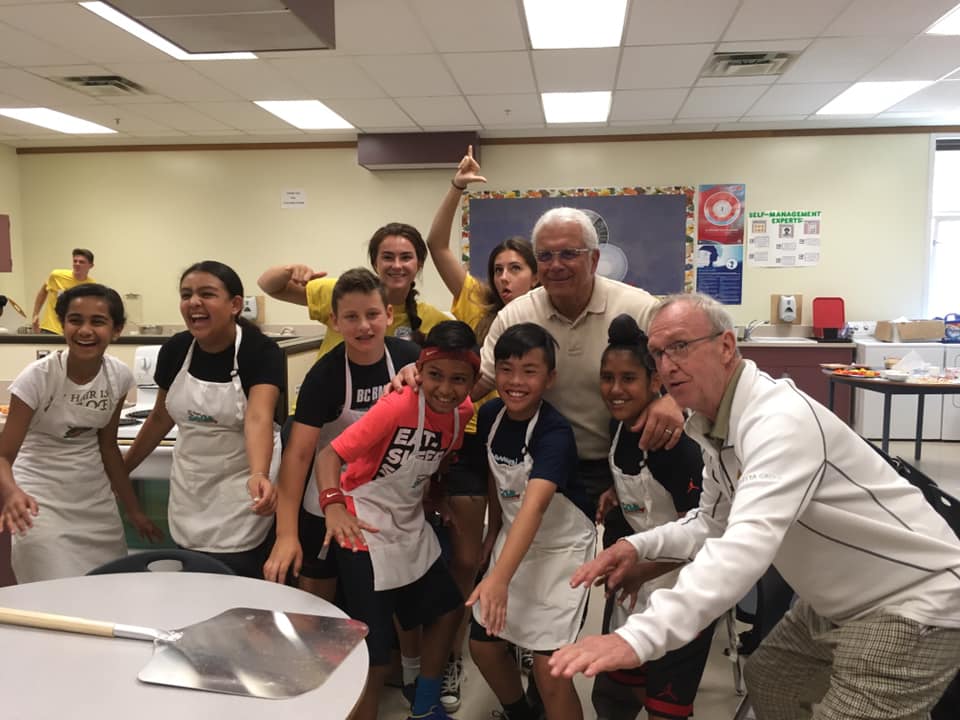 Gordie has lived in White Rock all his life. His father, Dr. Al Hogg was one of the first physicians in White Rock, and he and his wife, Kay, instilled a sense of community in Gordie and his 3 siblings. Their selfless and tireless advocacy on behalf of South Surrey and White Rock was instrumental in creating the Peace Arch Hospital.

As a Little League Coach in White Rock, his team won the right to go to the Western Canadian Championships in Edmonton. He went before White Rock City Council, and later that evening told his Mother that he thought the process was long, and boring. She said: I always hoped I'd raised you to be the kind of person that if you didn’t like something, you wouldn’t complain about it, but you’d get involved and try and make a difference.

A few years later, with those words still ringing in his ears, he ran for City Council where he served for 20 years, 10 of which as Mayor. Then Gordie served for 20 years as the Provincial Member of the Legislative Assembly Surrey-White Rock. He would serve as Minister of Children and Families, Minister of State for ActNowBc, Minister of Mines, Parliamentary Secretary for Youth Sport, and was elected five times as BC Liberal Caucus Chair.

After deciding not to run in the 2017 provincial election, Gordie was appointed an Adjunct Professor of Criminology at Simon Fraser University, where he had completed his PhD.

Throughout his life, Gordie, and his wife Laverne, have always strived to do whats best for his community. Gordie has coached numerous sports teams, been a youth probation officer, worked at the Salvation Army House of Concord, the warden of the Burnaby Youth Custody Centre, founded the Night Hoops Basketball program, which helps to get youth off the streets by providing a no-cost basketball league, and a foster parent. In everything he does, he strives for openness and transparency, and is not afraid to work with those of all political stripes.

Gordie is just as passionate today as he was that night with his mother at his kitchen table, and will continue to work hard for every individual in this riding.

Forward: A real plan for a strong middle class

For more details about upcoming events in your area, please visit https://event.liberal.ca/en/events